D-MARS - Desert Mars Analog Ramon Station is a space analog research center in Israel, in which analog astronauts go on a scientific journey of exploration that simulates an actual mission on the surface of the planet Mars.

D-MARS was established in 2017 and began performing an analog mission to Mars in 2018. Since then, D-MARS has performed several analog missions, created special educational programs and established a unique and state of the art course for Ramonauts and control room operators.

D-MARS have collaboration  in the fields of architecture, agriculture, electricity. solar systems, psychology and human behavior, microbiology and more. 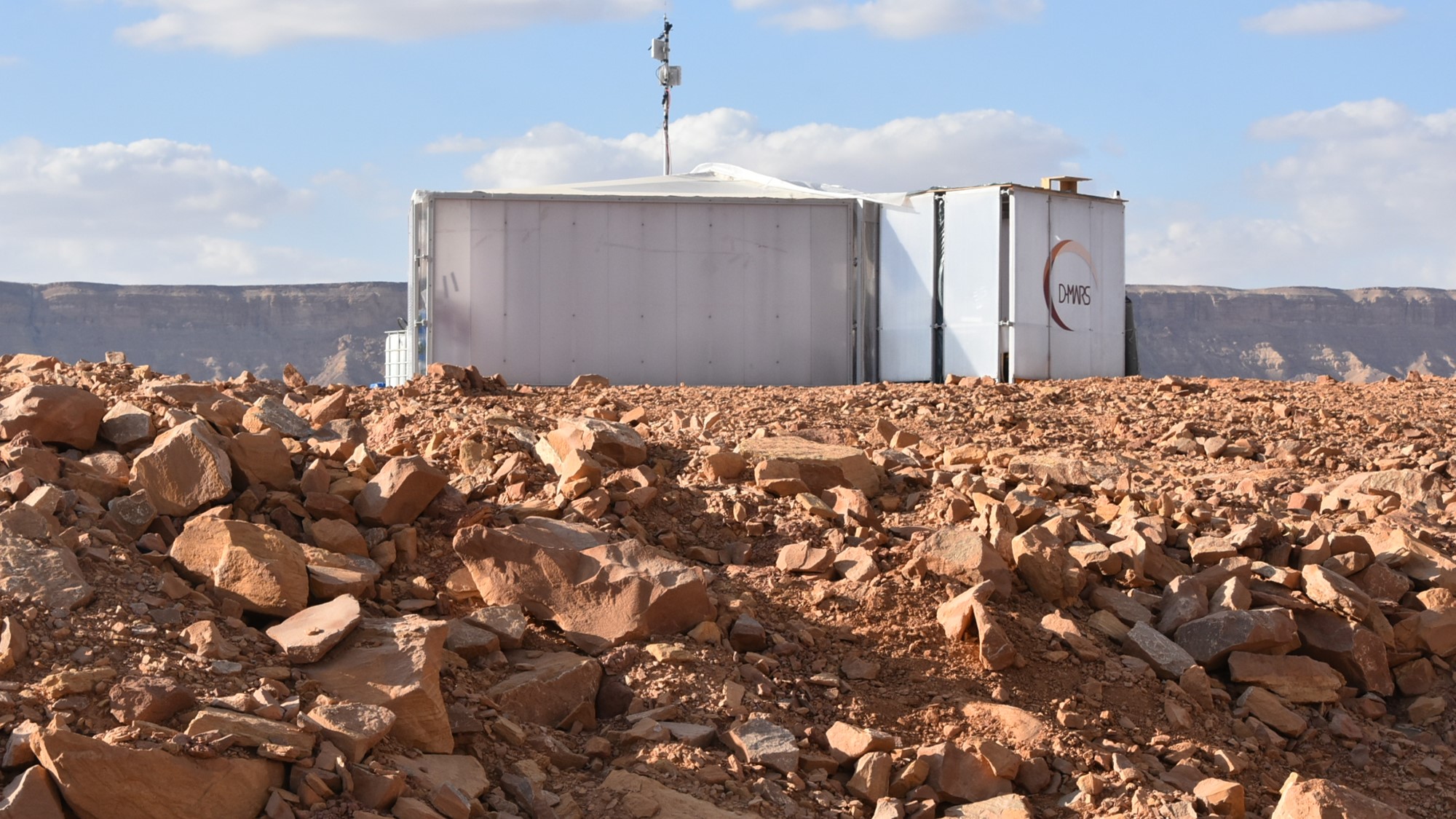